Are You Ready to Learn How to Build a 21st Century Faith? CLICK HERE 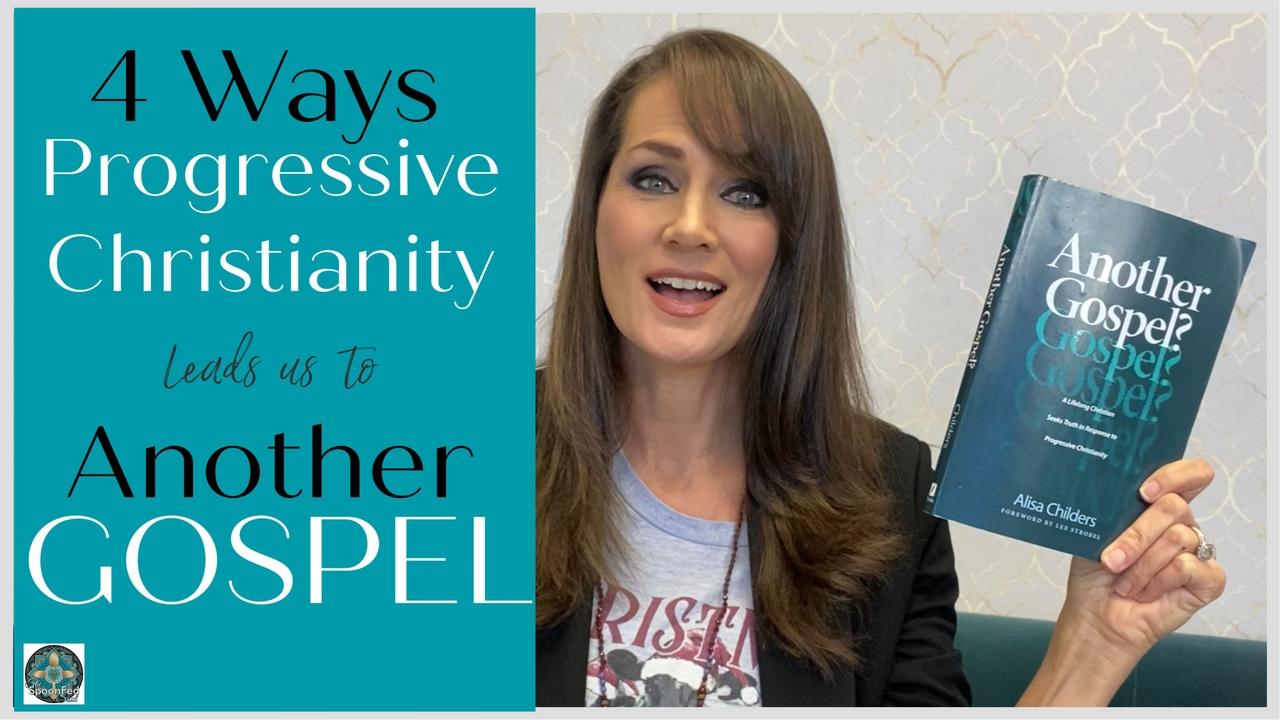 Have you asked yourself, "What is Progressive Christianity?"

Did you know that one former Christian who’s now an atheist says that progressive Christianity is really just a stepping stone to atheism?

Wouldn’t it be nice if you could sit down with someone who really understood the differences between Progressive Christianity vs Biblical Christianity, and could help you make sense of them too?

Well, popular blogger, author, worship leader and former ZOEGirl bandmember, Alisa Childers, wrote a book called Another Gospel about her very gut-wrenching, heart-sinking season of doubt, which was caused by exposure to the challenges and objections of a Progressive Christian pastor, and his Progressive Christian Church.

Luckily for both of us, she sent me a copy of Another gospel, in which she shares her raw & gritty, but ultimately victorious and surprisingly warm story from which she emerged with a faith stronger than before.

There are a couple of things I think you should know about Alisa Childers’ Another Gospel:

Are you frustrated by the influence of todays secular society? Do you wish you were more comfortable sharing your faith?

I'm convinced that it has simply never been more important to know what you believe and why you believe it. Today's political and social environment is growing increasingly more hostile to matters of faith.

So, I teach women of Christ who are frustrated and intimidated by the relentless influence of an increasingly secular society how to :

This is no simple task! It requires building a faith that's fit for the 21st Century!

Click the button below to let Hosea, Nehemiah, Gideon and Esther lay the foundation of Building a 21st Century Faith!

Yes! Show Me How To Build A 21st Century Faith!

how to study the bible

I want to become a skilled defender of God's Truth & Build a 21st Century faith!